Over 40 years of experience

In March 1976, Kevin Nixon Real Estate opened its’ doors with one member of staff, a chair, and an answering machine, in a tiny office at 2 Station Street Moorabbin.

Initially Kevin intended his business to remain small and service only his own loyal group of clients but this was not to be. As Kevin had always taken a personal interest in the client’s properties, many clients followed him and property management quickly expanded. Thus began the growth of one of Moorabbin/Bayside’s most successful industrial real estate agents.

After incredible success and two more office moves, one next to Moorabbin Bowl at 942 Nepean Highway and the other at 769 South Road East Bentleigh, Kevin was looking for a new challenge.

That challenge came in 2013 when Matt Nichols knocked on his door. Together they formed Nixon Industrial.

Established in 1976, Kevin Nixon Real Estate has been a mainstay of the south east commercial and industrial market for over 40 years. Intended to be a boutique agency servicing his loyal clients, Kevin quickly learnt that these intentions were to be outgrown.

Built on service standards and personal interest in each client, the business quickly transitioned from a one person office to a larger premises on Nepean Highway and then again to larger premises on South Road, always positioned within its geographically dominate areas.

With a long standing team of industry professionals at his side, Kevin continued to grow the business, culminating in a new alliance formed in 2013.

With an alliance with Nichols Crowder, led by Matt Nichols, Nixon Industrial was formed to specialise in property management focusing on the traditional industrial hubs of Braeside, Moorabbin, Dingley, Mordialloc and Cheltenham.

Today, Kevin has taken on a consultancy role, while Matt Nichols and long-standing team member Matt Spicer has become a director. Many of the original clients of Kevin Nixon Real Estate and their descendants, remain as clients today. This is testimony to commitment, great results and true partnership.

Upholding the same values of Kevin and now his son Antony, Nixon clients can expect to receive more of the same high-quality property management service and advice, just as they have over the past 40 years.

Our Property Management Solutions include: 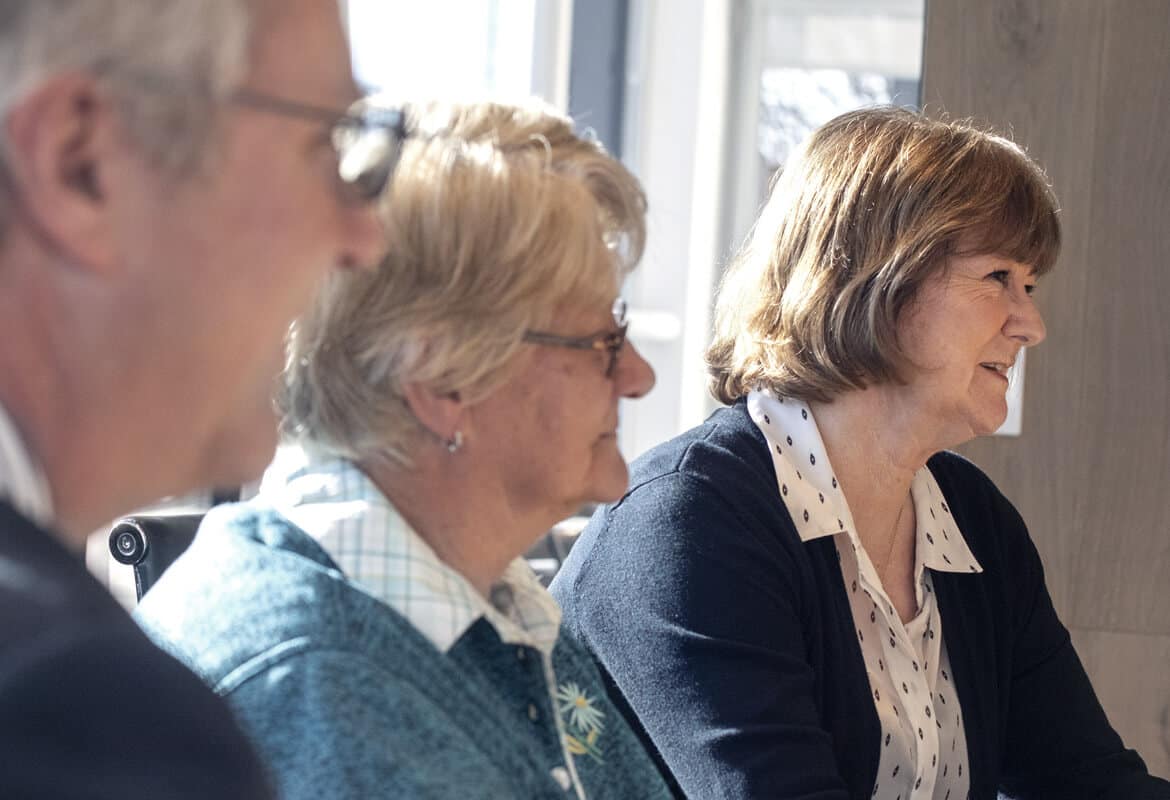 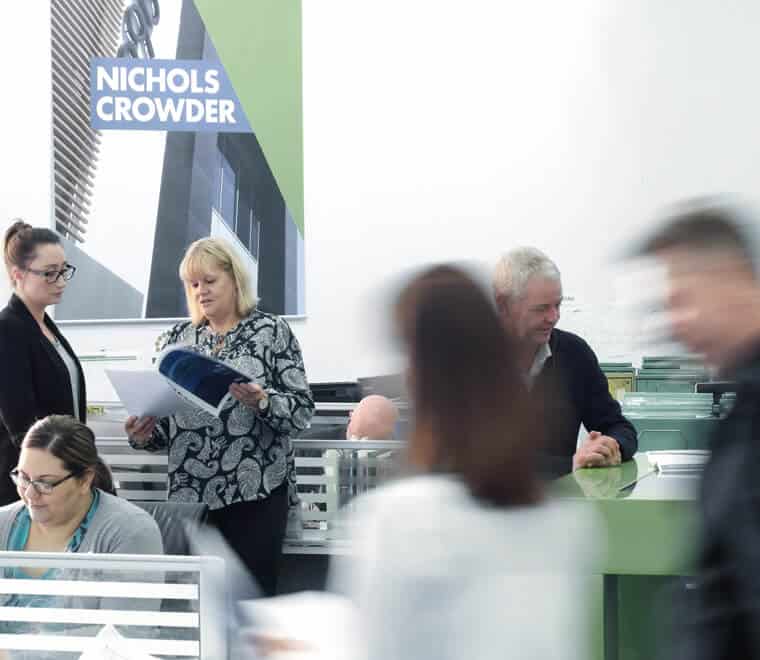 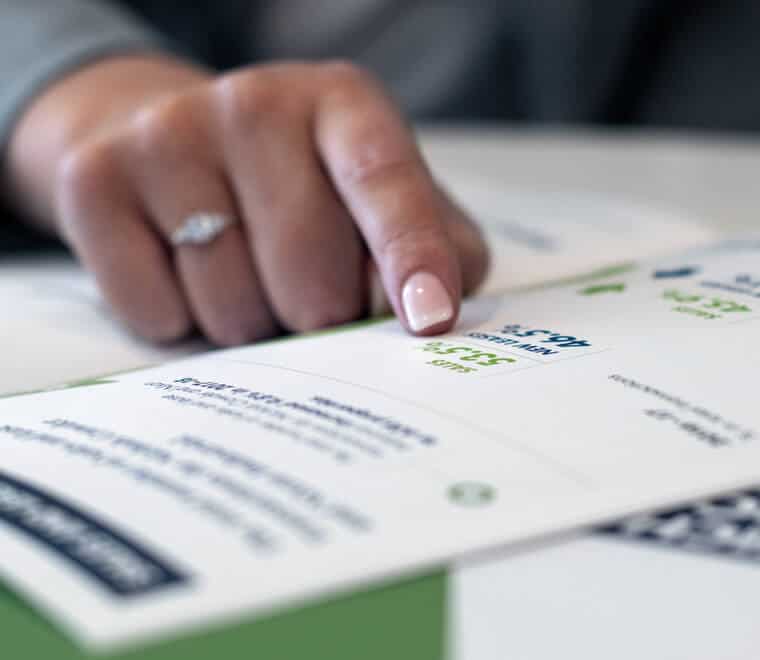 Put your property with the Leaders of the South East

We’re proud to lease and sell, through auction and private sale, hundreds of commercial and industrial properties annually. Beyond that, our property management services extend across Melbourne, into regional Victoria and interstate. Our quest for innovation, real experience, unmatched database and the fact that we’re the only commercial and industrial agents with offices that stretch from Bayside to Moorabbin, Braeside to Dandenong and Carrum Downs to Mornington Peninsula has made us the Leaders of the South East.

GET IN TOUCH. WE’RE ALWAYS HERE TO HELP

We’re here to help, so please don’t hesitate to contact one of our offices in Melbourne’s South East. 8.30am to 5pm, Monday to Friday.